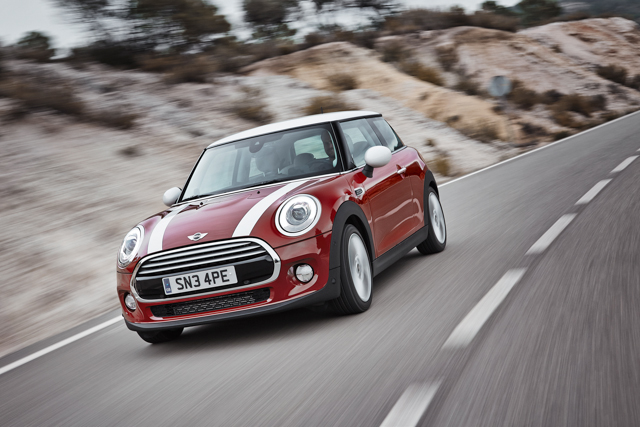 Go-kart handling, funky style and a mail-slot windshield: it's easy to tell when you're at
the wheel of a MINI Cooper. The all-new redesigned third-generation MINI has hit the streets, and the
car continues its winning ways for 2014. The happy face, high-fashion design and rorty
exhaust have all been massaged, but remain basically the same. MINI's got a solid formula
and is sticking to it, so there are no major surprises here.

Actually, there might be one surprise. The new MINI Cooper has a pair of all-new engines
under the hood. To keep this diminutive hot hatch competitive, a choice of three- or four-
cylinder powertrains is now offered, providing improved horsepower and fuel economy.

Both new engines are derived from BMW's efficient and compact TwinPower series of engines,
and feature twin-scroll turbochargers similar to those used to boost the BMW 3 Series cars.
The new base engine is a 1.5 three-cylinder engine that produces 134 horsepower. The little
three-cylinder is an amazing engine, providing quicker acceleration than you'd believe from
such a small powerplant. With a six-speed manual transmission, the standard MINI Cooper is
a delight to drive. 0-60 comes up in just seven seconds, and the new three-cylinder puts
out more torque than the previous engine, giving the new MINI a broader range. A stop-start
function is now available as well. The Cooper S' 189 horses represent a horsepower boost
over the current version as well, and the turbocharged powerplant has a nice exhaust note.
Acceleration to sixty is under seven seconds, and the MINI Cooper S provides an overboost
function that will bump the torque to 221 pound-feet for short bursts. Top speed is over
145mph. I was most impressed by the three-cylinder, actually; it provides the base MINI
with exemplary performance. The six-speed manual transmission is standard, with a six-speed
automatic as an option. 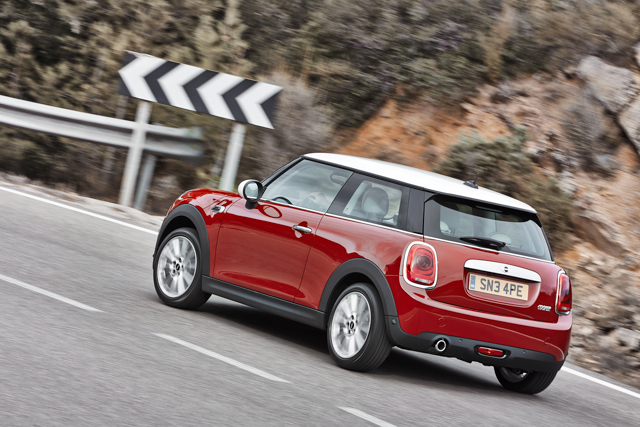 The MINI's kept its go-kart handling in the transition to the new engines. The MINI has
always been a lightweight and sharp-handling vehicle, and the new version continues to offer
that characteristic. Wheels range from fifteen to eighteen inches. 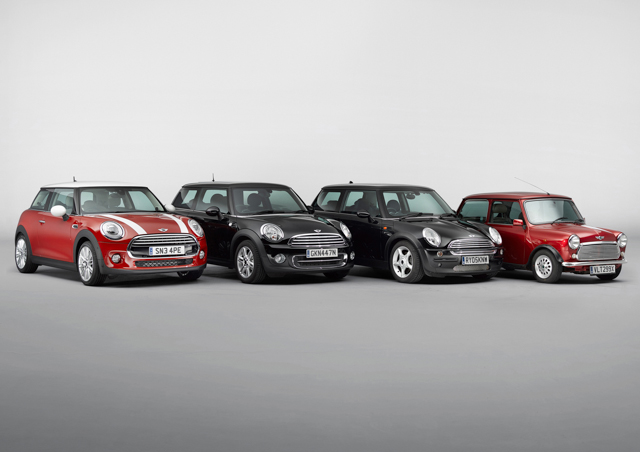 At a glance, the styling hasn't changed much. Just like the handling, MINI has kept to its
familiar script. The headlight and grille shape are the same as before, but the details
have changed. A new set of subtle character lines with a strong horizontal element and
downward curves at the front and rear fenders makes the MINI Cooper look more upscale and
substantial. The MINI is about four and a half inches longer than before, providing
additional legroom for rear-seat passengers and cargo. The Cooper S is upgraded with brake
cooling ducts, a center-exiting exhaust and of course the signature hood scoop. LED
headlamps are available. MINI now offers a new set of roof rails, and there are five new
colors as well. 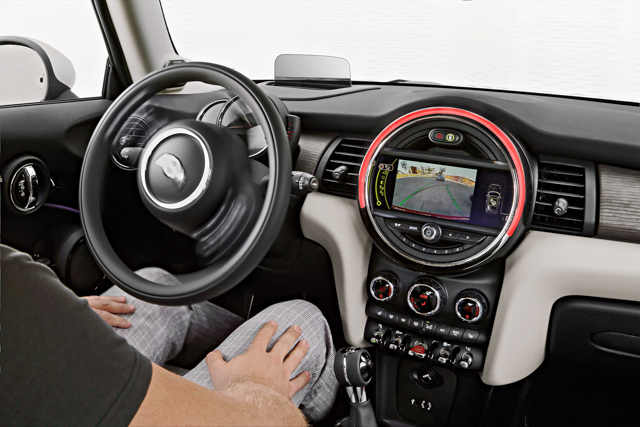 The interior has been significantly updated. At a glance it's the same, with a big central
dish and a separate gauge mounted on top of the steering column. MINI has changed things up,
however. The center display now features infotainment, navigation and other functions
depending on how the car is equipped, and it's surrounded by a cool system-interactive LED
light, available in six colors. A version of BMW's iDrive rotary-dial system has been
adapted for use in the MINI. The distinctive toggle switches are still used for windows and
other functions. The display directly in front of the driver is more than just a tachometer
now; it provides navigation, engine speed and engine mode information. Ample glass gives
the interior an airy, greenhouse-like feeling. New options include a head-up display,
dynamic cruise control, a backup camera, active parking assist and new infotainment features
integrating smartphone apps with the car.

Adding to the sense of sophistication, MINI now offers selectable driving modes that tailor
the throttle, steering, automatic transmission shift points, dynamic shock control and other
elements to individual taste. "Sport" and "green" modes provide the characteristics you'd
expect; the "green" mode also provides a coasting function that disconnects the drivetrain
from the wheels to save fuel. 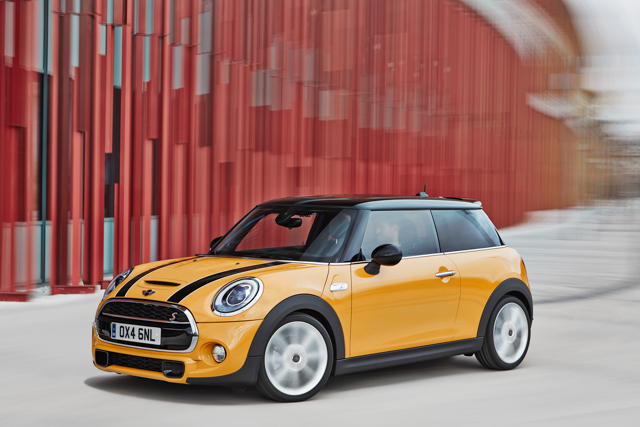 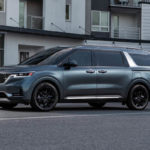 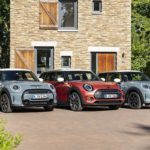 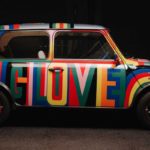 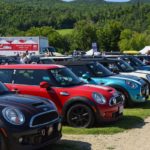 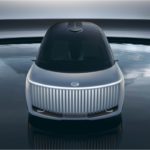