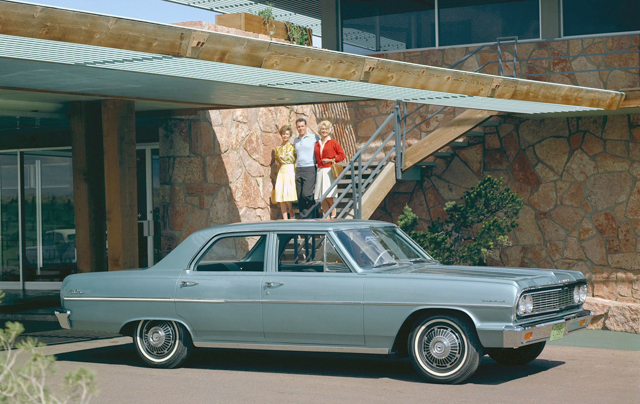 Chevrolet's 2014 Malibu is a high-tech, stylish family sedan that's returning some luster to the Chevrolet badge, but it's easy to forget that this familiar nameplate has a long history. Chevy introduced the Malibu in 1964, and the car celebrates its fiftieth anniversary this year. Fifty years is enough to make a nameplate a legend in the auto industry, and the Malibu's become an icon among affordable premium sedans.

Debuting in 1964 as one of the first midsize cars, the Malibu was the top-of-the-line trim on Chevy's intermediate platform, which was shared with the Chevelle and the El Camino. Throughout the Sixties, the Chevelle took the sporty route, while the Malibu was the more luxurious family model. The Malibu took to the suburbs like a fish to water, with a state-of-the-art coil-spring suspension and a standard 3.2 liter six-cylinder engine. The car evolved quickly thanks to the annual design changes that were the industry standard in the Sixties and Seventies. The Malibu outlasted the Chevelle, eventually becoming the basis for Chevy's police car package. A hiatus from 1984 to 1997 ended in grand fashion with Car of the Year honors from Motor Trend, and it repeated the feat in 2008. Since then, the Malibu's been a best-selling front-wheel drive family sedan. 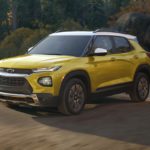 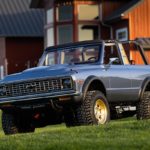 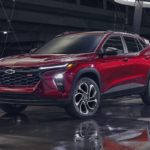 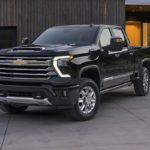 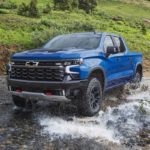