Ford plans the largest caravan of Mustangs ever 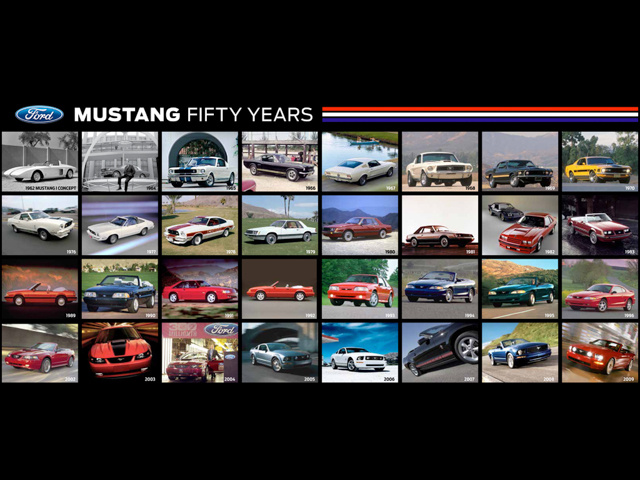 Fiftieth-anniversary celebrations of the Ford Mustang continue this year. With the all-new
2015 model unveiled and pointing the way to the future for Ford's pony car, the manufacturer
is organizing what it hopes will be the largest-ever parade of Mustangs. Classic and new
cars owners are invited to gather in Norman, OK, on April 13 to join one of two pony-car
caravans headed to opposite ends of the country.

With the help of the Mustang Club of America (MCA), Ford is organizing the dual cruises. By
starting in the middle of the country, organizers hope to make it easier for enthusiasts
nationwide to join in the event, which starts in Norman and takes a four-day route to either
the Charlotte Motor Speedway or the Las Vegas Motor Speedway, depending on which direction
participants choose. Both legs of the “Pony Drive” will stop for cruise nights and
entertainment along the way. Commemorative gifts unique to each route will be provided to
participants, and both drives are being organized by the MCA. The celebratory events in
Charlotte and Las Vegas will take place from April 16-20. For more information, check out
the dedicated website at mustang50thbirthdaycelebration.com.

“We hope to have examples from each of the first 50 years of Mustang and share a moving
historical display along the route," said Ronald D. Bramlett, executive director of the
Mustang's 50th Birthday Celebration. He added that the event could be the largest group of
Mustangs traveling together in the world. 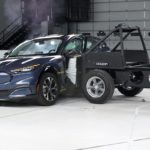 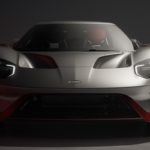 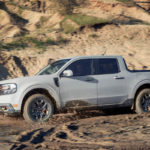 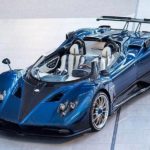 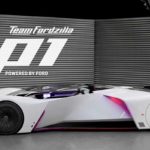 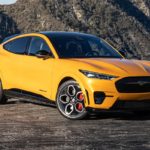