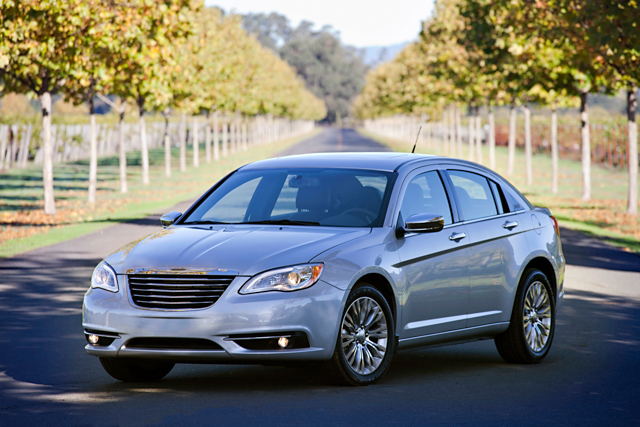 It's hard to undo a bad first impression, especially when it comes to automobiles. Yet that's exactly what the Chrysler 200 had to do when it debuted in 2011. Chrysler's midsize sedan had to fill the shoes of the Chyrsler Sebring, a car that was slightly sub-par at its introduction and seemed only to get worse with age. By the time Chrysler pulled the plug, the Sebring stood as an example of everything that was wrong with the brand.

Clearly a purge was needed. Exit the Sebring, enter the 200. With a handsome restyling and some generous work done to improve comfort and road manners, Chrysler hopes that the new 200 will make consumers forget the things its predecessor got wrong.

Chrysler's good at handsome interior styling, and the 200 is nicely appointed with a revised dash and door panels. The seating position is tall, and a relatively high roof provides good headroom. Piano-black trim is used around the center stack, and electroluminescent gauges have an upscale look. The electing Chrysler winged badge and an analog clock are a visual link to the larger Chrysler 300. Optional extras include a leather interior, automatic cruise control, heated seats and XM satellite radio. A Boston Acoustics sound system and music hard drive with Chrysler's UConnect hands-free phone connectivity also are available.

The 200 is quiet and confident on the road. This is a car in the mold of the Toyota Camry, a vehicle for people who want to get from point A to point C and don't want to think much about the car they're driving. The 200's handsome, but at heart it's a well-built driving appliance. The standard engine is a 2.4 liter four-cylinder, which has been seen in a number of other Chrysler products. The sturdy four produces 173 horsepower and is good for up 21/31 fuel economy when equipped with the available six-speed automatic transmission. Acceleration is decent with the four, putting the 200 squarely in "average" territory. The optional 3.6 liter V-6 improves things somewhat, raising output to 283 horsepower and offering smoother power delivery. It's also mated to a six-speed automatic transmission.

The fully independent suspension uses MacPherson struts up front and a multilink setup at the rear. Disc brakes are used at all four corners, but the 200's braking is fair; sometimes, it’s a bit weak at the limit. This car is not an athlete.

On the other hand, it is quite handsome. Styling cues from the 300 make the 200 appear to be from a higher tax bracket. The trademark sculpted hood, big Chrysler grille and quad headlamps are accented with LED running lights up front and LED taillights at the rear. The 200's rising beltline and a dramatically slope backlight prevent the tallish roof from looking awkward.

Chrysler's model of offering a low-priced model with a high equipment level is used on the 200, as well. Pricing starts at $18,995 plus destination fee, and every 200 includes stability and traction control, keyless entry and steering wheel controls. The 200 S Special Edition starts at $28,870. 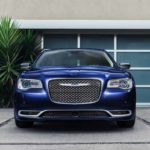 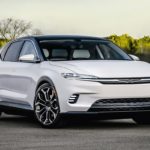 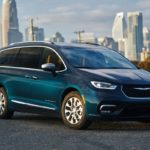