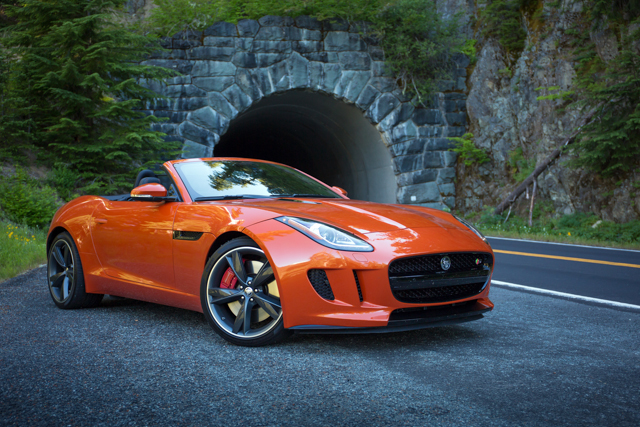 Sometimes, it's not enough just to pass the car in front of you. Whether it's a lumbering minivan that's been hogging the fast lane for the past 15 miles or a rival on the track who's been staying just a step ahead of you lap after lap, sometimes the best feeling in the world is to bang off a quick downshift and let 400 horsepower do the talking. You're not just passing the offending vehicle; you're obliterating it from your life with a healthy bellow from the exhaust.

The Jaguar F-Type is quite happy to indulge this desire. This is not a genteel grand tourer of the sort that has been the brand's staple for the past 20 years. No, Jaguar has reached back further to inspire the F-Type, pulling forward memories of a wild youth spent battling it out on the track with Porsche, Maserati and Mercedes. The result is a dramatic resurgence of Jaguar's sports-car history and a renewed focus on its performance side. Jaguar wants the F-Type to be a symbol of what the brand's all about: high-performance, emotional sports cars with a luxurious side.

Jaguar expects that 90 percent of F-Type buyers will be new to the brand. The targets are specific: Porsche 911, Audi R8, Aston Martin Vantage. Why not the Chevrolet Corvette, SRT Viper and Nissan GT-R? Because Jaguar believes that those cars, while similar on paper, do not attract the same buyers. Fyidriving disagrees and thinks that the F-Type might find itself being shopped against the ’Vette, but time will tell.

Jaguar has targeted the 911 very directly. Though it's a front-engined car, the F-Type has a short wheelbase and a wide track, like the 911, which is 4 inches wider and an inch shorter than the F-Type. Where Porsche's style is clinical and businesslike, the F-Type features a very emotional design that's strongly influenced by Jaguar's past. The long hood and short rear deck are obvious sports-car cues, but the F-Type's sporty DNA goes much deeper than that. There's a light-catching rising body line that gives the F-Type a "fuselage" look that carries strong hints of the E-Type. There are creases in the upper fenders that present a distinctive shape which Jaguar designers call the "heartline" because it was used on the XK120 and other classic Jaguars. The F-Type's face is busy, thanks to the bulged hood, chrome oval grille that's similar to the sedans, hood vents and fender gills. But it's got a very purposeful look. When viewed in the mirror, this car suggests you might want to get out of the way. The rear features rectangular taillights with a circular element, another callback to the classic E-Type. "Light blade" accents are used in the headlights and taillights, and the F-Type finishes with either a dual central or quad exhaust, depending on the powerplant. This is a sports car with a sense of drama. 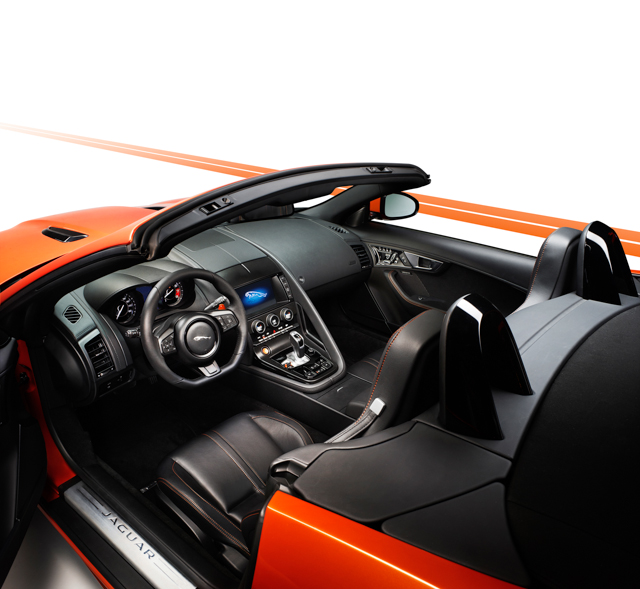 Of course, it's still a sports car, so the F-Type isn't all flash. The active rear spoiler is functional, and reduces lift by 265 pounds. The clamshell hood is aluminum, which saves weight and is aesthetically pleasing. The door handles retract when the car is in motion, presenting a flush look but also improving aerodynamics.

Inside, a grab handle forms a buttress between driver and passenger; it's inspired by the old D-Type, whose cockpit was designed for one and then cut out when a navigator was required. It makes a big difference between the driver and passenger -- the F-Type is very much a driver's car, and the person in the right seat is along for the ride. They're not even really along for the conversation, because with the top down, it's almost impossible to converse due to wind noise. The low-top dash is dominated by center vents that rise up when needed, closing and creating a clean look when they're not. The buttons for HVAC are multi-function knobs that are easy to use, and there are bronze accents on the starter button and toggle switches. The interior leather feels great, smooth and rich.

The base F-Type has a supercharged 3.0 liter V-6 under the hood and produces 340 horsepower, resulting in a 5-second 0-60 run. Step up to the F-Type S, and power goes up to 380 horses. Larger brakes and Jaguar's Adaptive Dynamics adjustable suspension also are included, with a limited-slip differential. The top dog is the F-Type V-8, with its 5.0 liter, 495-horsepower engine. All three engines are supercharged and feature direct injection and variable cam timing. Drama is provided by "active" exhaust cut-outs that allow the driver to fine-tune the noise level. And both engines love to sing. Jaguar tuned the exhaust noise for a low burble around town and a snarly, raspy tone at full song. When the V-8 is at full boil and given rein to be loud, it crackles with backfire like a World War II fighter plane. For drivers who don't find this amusing, there's a much more polite city mode. A fuel-saving stop-start function shuts off the engine at traffic lights, and an eight-speed automatic transmission is standard in all F-Types. It shifts rapidly and smoothly, thanks in part to a torque convertor that keeps things smooth at low speeds.

Some power-hungry enthusiasts might be skeptical about Jaguar's decision to equip the base F-Type with a six-cylinder engine. Well, remember, the E-Type originally was a six-cylinder, and the V-6 F-Type doesn't disappoint in the least. In fact, many drivers actually preferred the more subtle V-6 to the sledgehammer blow of the V-8. The V-6 has a 50:50 weight distribution, while the V-8 is slightly nose-heavy. Both engines are very responsive, capable and confidence-inspiring, and choosing one or the other boils down to taste: Do you prefer your sports car sublime or brash?

Out on the road, the F-Type is docile but powerful. It drives like an extension of the driver, but it's not nervous or frenetic. It's calm in traffic and enjoys eating miles, though it might not be the first choice for a 500-mile drive as the cabin's somewhat snug and the suspension stiff. Double wishbones are used front and rear, with aluminum construction for low unsprung weight. The Adaptive Dynamics suspension, borrowed from the XJ, uses continuously variable shocks that control roll, pitch and squat. In the F-Type, this system is calibrated for nimble handling, rather than a magic-carpet ride. The result is super-quick response and excellent road feel. Powerful brakes keep the F-Type reined in on the street and on the track.

Has Jaguar turned over a new leaf? Actually, it has kind of turned over an old one, returning to its sports-car roots in a big way. The F-Type's poised earn Jaguar a place among the high-performance ranks once again. Pricing's not as steep as might be expected, either, considering the car on the badge: F-Type pricing starts at $69,000. The S jumps up to $81,000, and the F-Type V-8 S comes in at $92,000. 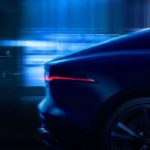 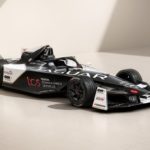 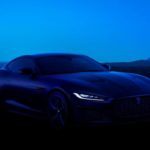 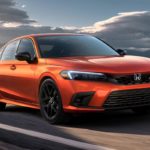 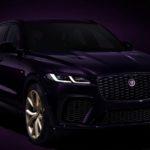 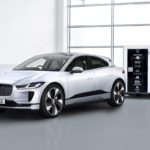