The upcoming Formula E racing series moves ever closer to reality, and things seem to be coming together for the first global all-electric open-wheel series. The Spark-Renault SRT_01E single-seat racer that will be the spec vehicle for the series was unveiled at Frankfurt this week, along with announcements of new sponsors.

The SRT_01E uses a Dallara monocoque chassis with carbon-fiber and aluminum construction, coupled to an electric motor and gearbox from McLaren Electronics Systems. The battery-powered system produces about 270 horsepower. Completing the basic specification, Renault has provided performance and powertrain electrical safety assistance, and the 18-inch treaded tires are sourced from Michelin.

Formula E will see ten teams and twenty drivers competing, using a total of 42 vehicles. The one-hour races will take place at ten locations around the world during 2014.

Additionally, Formula E announced a multiyear partnership with DHL, who will take over shipping and delivery of the series’ cars, spare parts and equipment throughout the season. DHL has experience in mobilizing racing series, and plans to leverage its connection to Formula E to highlight its drive to reduce carbon emissions and implement new efficient technologies. 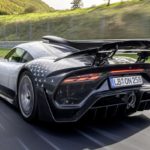 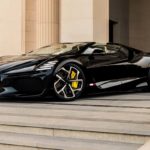 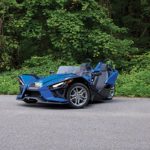 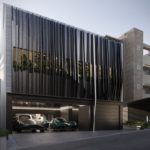 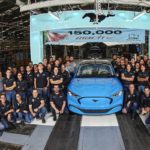