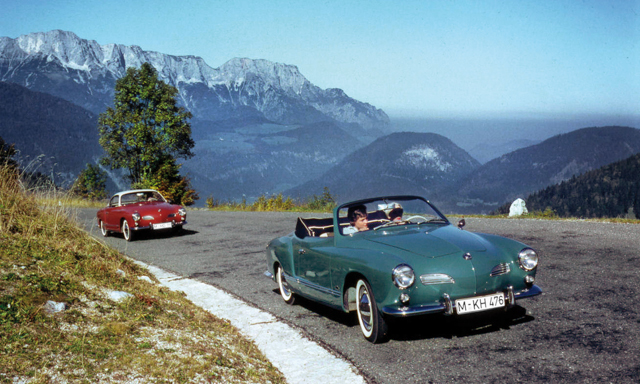 Volkswagen's iconic Beetle was accompanied for much of its life by the curvier and smaller Karmann-Ghia, a sporty coupe and convertible that helped to round out the lineup. The Karmann-Ghia began as a glimmer in Wilhelm Karmann's eye, and after collaborating with Luigi Segre of the Carozzeria Ghia design firm in 1953, a svelte little prototype was built. Though it was quite a departure from the staid and conservative Volkswagen brand's usual offerings, Karmann was able to get Volkswagen behind the idea of producing the little car. The Karmann-Ghia went into production almost unchanged from its concept in 1955, and remained a part of the lineup until 1974. 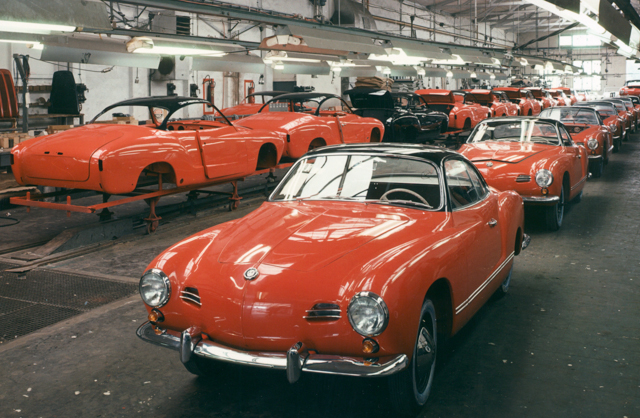 Described as a "Beetle in a sports coat," the Karmann-Ghia saw a model run of over 360,000 coupes and over 80,000 cabriolets, and is frequently seen as a "color" car in Hollywood films. The powertrain and underpinnings are largely similar to that of the Beetle, and the car has an enthusiastic fan base. The Karmann-Ghia has aged well, and it's hard to believe that it was first penned over sixty years ago. 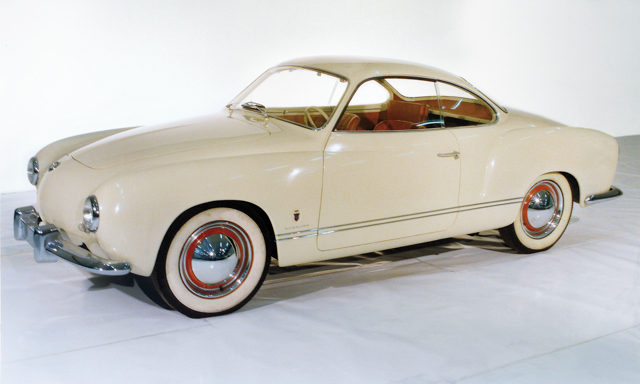 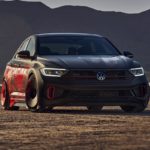 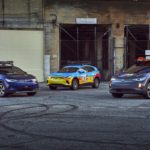 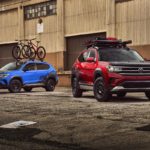 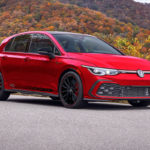